Are There Venomous Spiders in the Southeast? | Waynes
1-866-929-6371
Customer login
Get a free estimate
For your home For Your Business

Are There Venomous Spiders in the Southeast?

Not all spiders are as charming as what you may have read about in Charlotte’s Web. Many spiders are known for their beautiful webs or ability to get rid of pesky flies and other insects, but you should always be mindful about interacting with these eight-legged creatures.

Here’s what you need to know about venomous spiders in the Southeast.

Before we talk specifics, there’s one important distinction to make when discussing spiders that could harm your health. The spiders considered the most “dangerous” are the ones that are venomous, not poisonous. What’s the difference?

So, in conclusion, don’t bite the spider, and definitely don’t let the spider bite you.

Do you really swallow spiders in your sleep? Find out here.

Venomous Spiders in the Southeast

Two types of venomous spiders in the Southeast that you want to avoid: the black widow and the brown recluse.

Most people have heard about the infamous black widow spider. Not only is she considered the most venomous spider in the Southeast, but all of North America. It’s a fitting title since it’s believed that her venom is 15 times stronger than that of a rattlesnake. Speaking of “her,” only female black widows are dangerous to humans. Children, the elderly, and those who are immunocompromised are at the most risk, but most bites are not fatal and occur because of accidental contact. 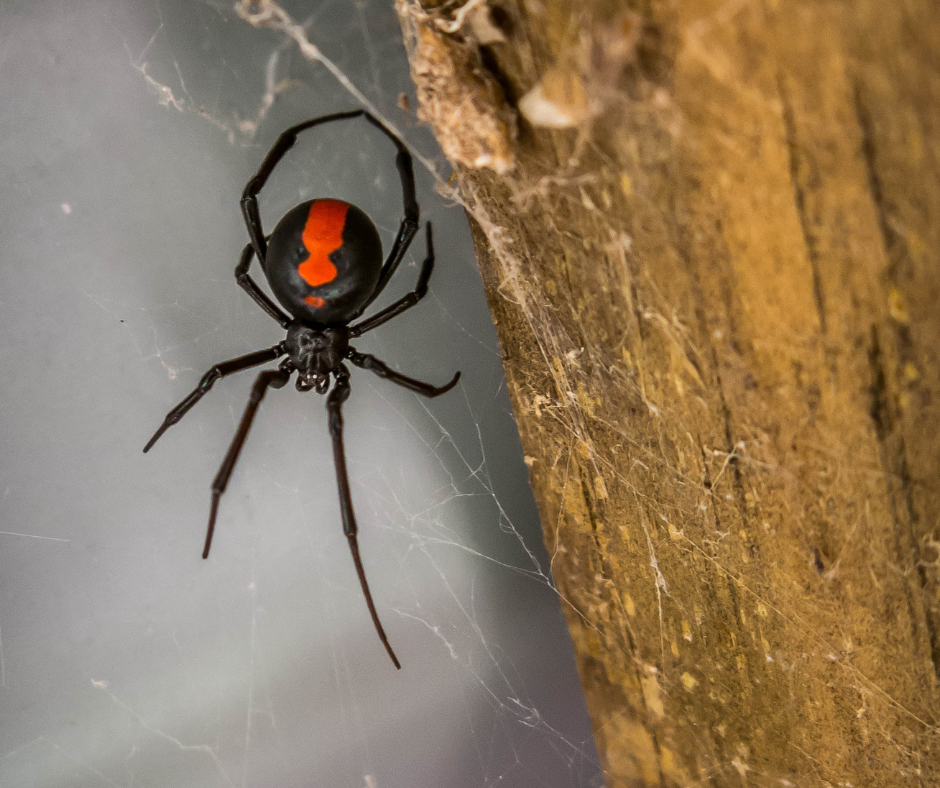 If you see a black widow outdoors, just stay away! If it’s in your home, stay as far away as possible and use a product to kill the spider quickly. Call your pest control company immediately after! They can ensure that no more black widows are in or around your home.

Brown recluses are most abundant in the south-central area of the United States but can be found in many areas of the Southeast. You may have also heard a brown recluse referred to as a violin spider or fiddleback spider. 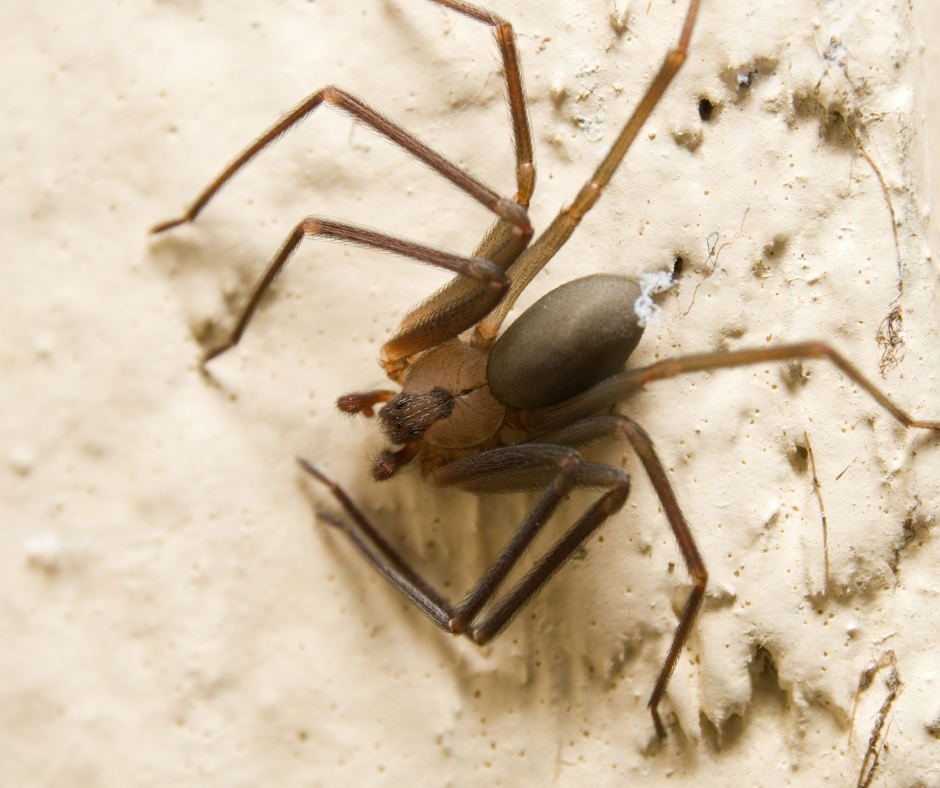 They can be found outside, living under rocks and wood piles, but also inside in basements, attics, and garages. They have been known to wander into shoes, clothes, and bedding which can lead to an unfortunate meeting. Like black widows, they are not actively aggressive but can bite if they feel trapped or are suddenly close to human skin.

Bites can cause serious infections. Get treated immediately if you think you have been bitten by one of these spiders!

How to Prevent Spider Bites

Keep your home free from clutter in dark, secluded areas such as attics and basements. Seal any cracks around doors, windows, or baseboards that might allow a spider to slip into your house.

Avoid leaving shoes or clothes on the floor, and consider shaking them out before putting anything on.

Most importantly, call the pest experts!

Most pests are inconvenient, and some pose health problems, but venomous spiders can be especially dangerous. It’s always better to remove the problem before it starts!

If you have a spider (or other pest) concern, contact us here or call us today at 866.WAYNES1!

Get a free estimate

If you have questions about our services, plans and pricing or just want to say hello, we are here for you. Fill out the form below and we will communicate with you by email (and of course provide you with a free estimate).